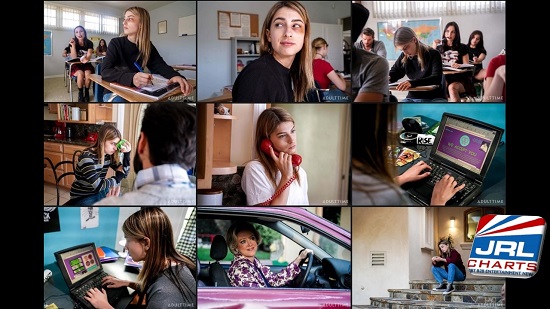 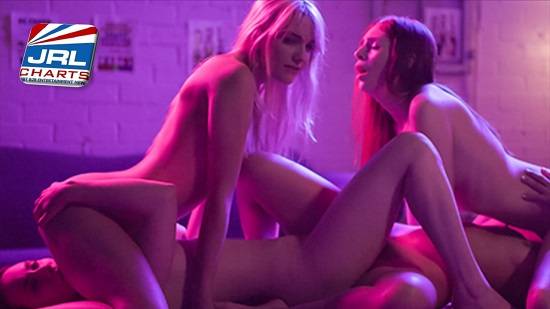 Based on a true story, “Teenage Lesbian” is set in the 1990s and told as a series of memories,. The coming of age film is an emotional and uplifting look at an 18-year-old’s final year of high school as she comes to terms with herself and her homosexuality.

It is a ‘coming of age’ story set in the decade before gay rights became a household conversation and a powerful reminder of the power of acceptance.

Teenage Lesbian is a film about the journey towards self-acceptance that also many of us struggle with, especially when it comes to coming out. As a lesbian filmmaker, I wanted to break ground from the way gay and lesbian characters are often portrayed in adult and mainstream cinema, by offering a true-to-life story that doesn’t shy away from exploring the subjects of sex and sexuality.

The film is set in the late 1990s, the final decade before gay and lesbian rights became a household conversation. It was also the era in which I grew up. So, I decided to tell my own story. The film plays out over a series of memories, with each memory rooted in something that actually happened.

My hope is that it will serve as a statement of love, authenticity, acceptance, and the powerful realization of just how far we’ve come. When you look back on the era that feels like not that long ago, and you realize how much has changed, it also serves as an important reminder that there is still a lot of progress to be made and that it is our collective responsibility to continue the conversation.” Written by Bree Mills. 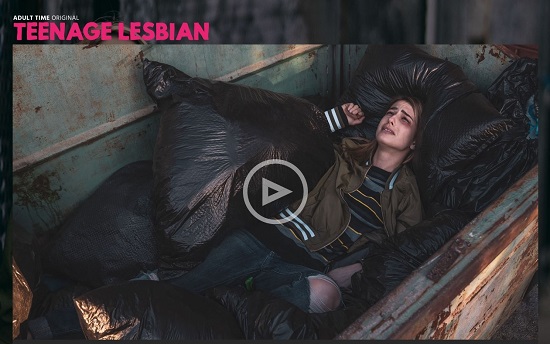 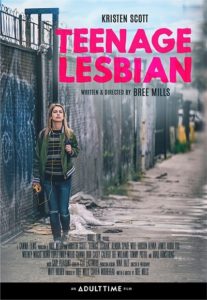 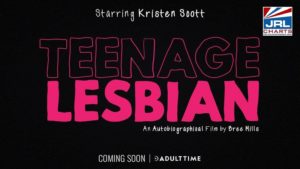 Breeding the Buyer: Dante Colle takes control of Will Braun 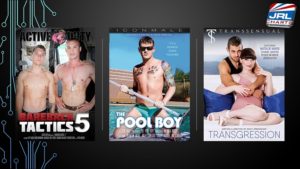