The King is an adaptation of several plays from Shakespeare’s Henriad, and also stars Joel Edgerton, Ben Mendelsohn, Sean Harris, and Thomasin McKenzie.

Written by Joel Edgerton and David Michôd, The King is a non-stop suspenseful tale of a young King Henry IV. 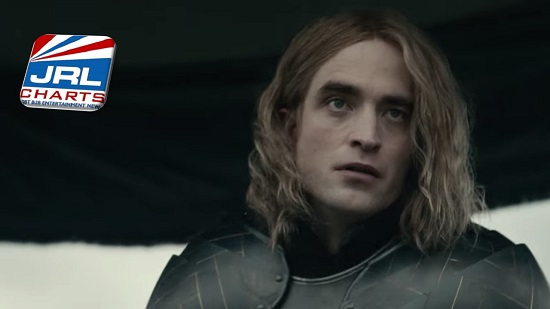 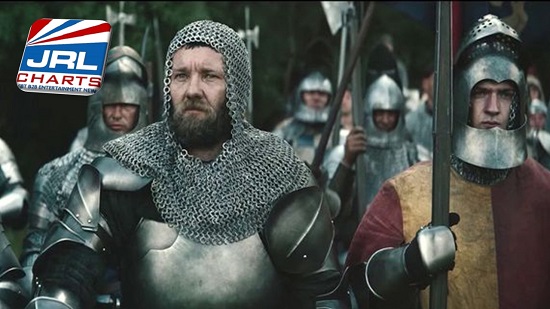 Synopsis:
“Hal, wayward prince and heir to the English throne, is crowned King Henry V after his tyrannical father dies. Now the young king must navigate palace politics, the war his father left behind, and the emotional strings of his past life.”

The film will make its world premiere at the Venice Film Festival on September 2, 2019. Netflix has scheduled The King to be released on its digital streaming platform starting October 11, 2019. 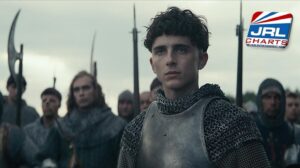