Universal Pictures just unleashed Halloween trailer 2 starring Jamie Lee Curtis and its scarier than trailer 1. The John Carpenter horror film will have you on “edge of your seat” in excitement.

The American slasher film directed by David Gordon Green and written by Green, Jeff Fradley, and Danny McBride, brings the return of original cast members Jamie Lee Curtis and Nick Castle who both deliver outstanding performances in what could be the horror film of 2018.  Plus with the additions of Virginia Gardner and Judy Greer, Universal Pictures and theaters worldwide are going to be laughing all the way to the bank! 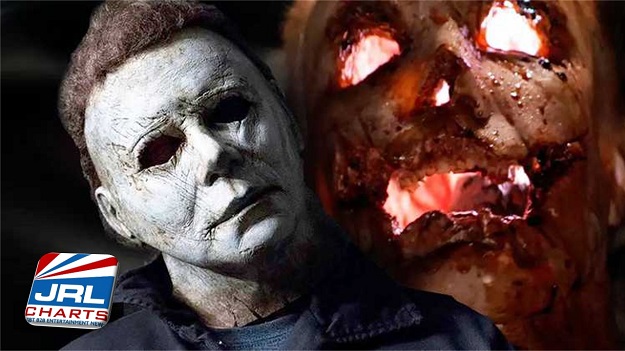 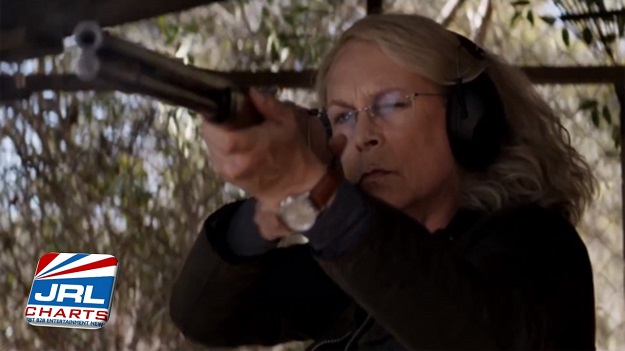 Universal Pictures says that horror film fans from multiple generations will be eager to watch the next generation of the ‘Halloween’ that made its original debut in 1978.

Synopsis:
“Laurie Strode comes to her final confrontation with Michael Myers, the masked figure who has haunted her since she narrowly escaped his killing spree on Halloween night four decades ago.” 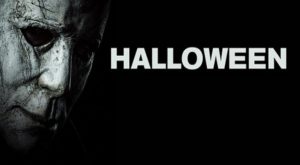 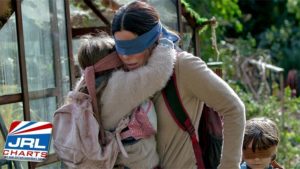 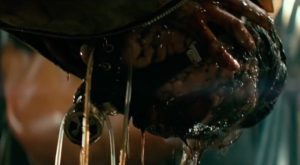