A popular adult bookstore was held up Tuesday morning in the city of Garden Grove and police are actively searching the area for two male suspects. One of the suspects struck the store’s employee with a handgun during the course of the robbery.

According to Sgt. Centeno, one of the suspects walked in and inquired about a product in a display case while the other suspect, armed with a handgun, went behind the counter and demanded money from the employee.

Even though the employee followed their instructions, the armed man who took possession of the undisclosed amount of money, became violent and struck the employee on the top of his head with the gun and then fled the store through the south door exit, said Sgt. Centeno.

The armed suspect is described as Hispanic, roughly 35 to 40 years old, with a shaved head and was last seen wearing a white and gray checkered shirt. The other suspect was also Hispanic, 5-feet-11-inches tall, 40 to 45 years old with a mustache and was seen wearing a hooded sweatshirt. 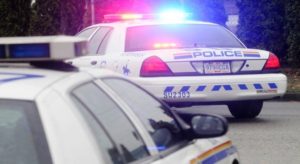 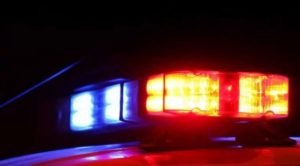