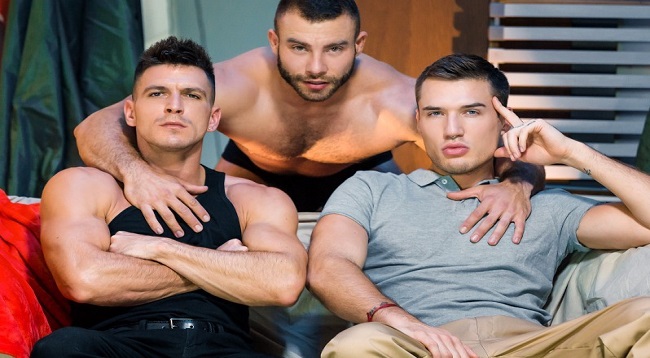 Synopsis:
“Paddy and his wife are staying in a spooky house. She runs off to take care of some errands and Paddy decides to invite Nicolas over for some sexy fun. The wife comes back early and catches them in the act, but Paddy finds a way to convince her that Nicolas isn’t really there. Ghost hunters Theo and Gabriel have been called in to confirm whether the house is truly haunted. Paddy told them it’s not, so they decide to have some of their own fun. But…is Paddy really telling the truth? The ghost hunters report back that the house is definitely haunted but Paddy isn’t so convinced. They take him back to the scene of the spotting and realize that some sex is beyond this world.” 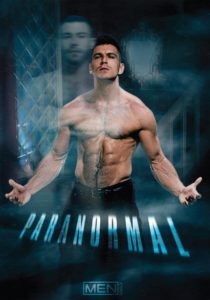 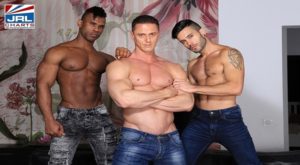 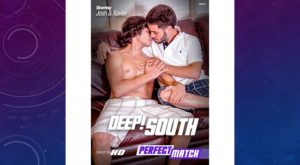 Love of Nature Will Crush Competition on DVD, VOD