ATLANTA, GA — In what I can only describe as a typical first love story which encompasses closet issues, violence in expressing feelings never felt before and a climax that in this reporter’s opinion was flawless.

Plot:
“Avery, a withdrawn, soft-spoken young man, gets baited into attending Gay Pride with a guy he’s been messaging on a dating app. When he discovers the mystery man is his high-school bully, he must decide to embrace his bully’s advances or risk losing his first love.” 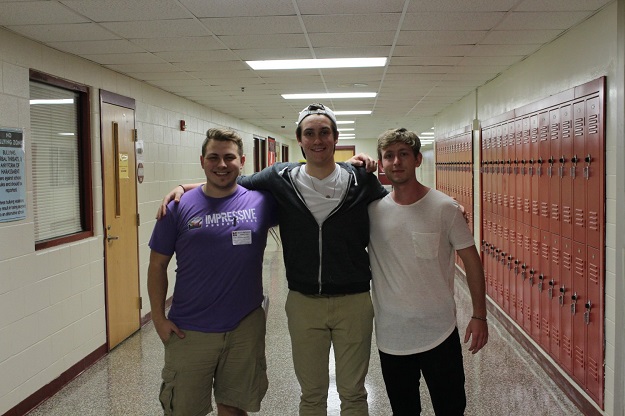 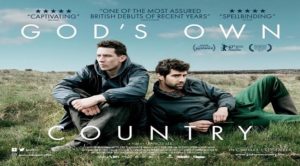 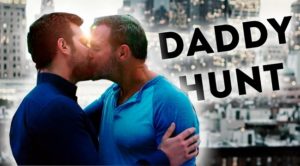 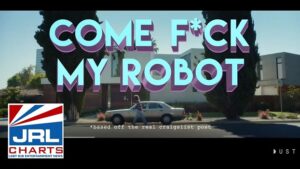