LAS VEGAS, NV – It has been nearly a decade since we’ve seen an installment from “The Mummy” Franchise.  Well now that is about to be put to bed as Tom Cruise takes the starring role in the upcoming big budget film, “The Mummy” [2017]. 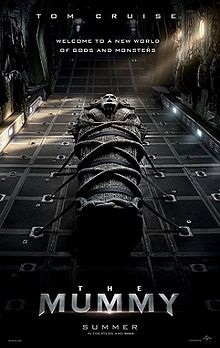 Universal Pictures “The Mummy” [2017] is the upcoming American action-adventure horror film directed by Alex Kurtzman. Before you ask, yes, The Mummy [2017] is a reboot of The Mummy franchise and the first production in the Universal Monsters Cinematic Universe.

Secret Hideout Productions and Sean Daniel Company have unleashed the poster and teaser trailer for “The Mummy” which is scheduled to hit theaters on June 9, 2017.

Tom Cruise is set to add his imprint in the spectacular all-new cinematic version of the legendary franchise that has generated over $1,257,186,108 in tickets sales from 1999 – 2008.

“Believed to be safely entombed in a crypt deep beneath the unforgiving desert, an ancient queen (Sofia Boutella), whose destiny was unjustly taken from her, is awakened in our current day, bringing malevolence with her that has grown over millennia.” 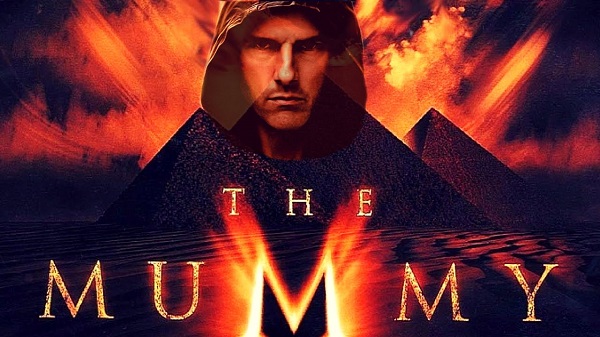 Universal Pictures had previously scheduled “The Mummy” [2017] to be released on March 24, 2017, but has now reportedly postponed the release until June 9, 2017

Watch the Teaser Trailer of “The Mummy” Starring Tom Cruise on YouTube. 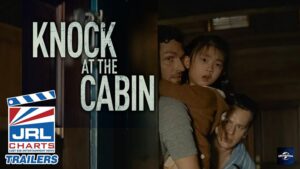