Synopsis:
“Wonder Woman squares off against the Cheetah, a villainess who possesses superhuman strength and agility.”

Wonder Woman (2017) earned $412.5 million domestic and $821 million worldwide so we are sure to see the sequel show a strong opening at the box office this summer. 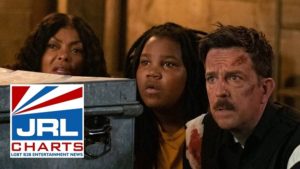 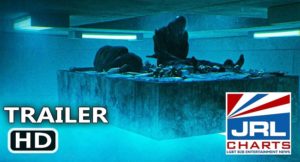