LAS VEGAS, NV — (05-14-19) — Singapore star Wils is back as an independent pop sensation with his new single and video, Open Up Babe M/V.

Willie Tay, now known as Wils, also scored another victory by debuting at No.25 on the LGBTQ Music Chart Week 20.

“From now on, it’s just about living truthfully,” the singer formerly known as Wiltay told Billboard. “It can only go up from here.” said Wils.

Taken from BillBoard:
“For a few years, Willie Tay was considered a rising pop star in Singapore’s music industry. Performing under his pseudonym Wiltay, the singer amassed a legion of more than 300,000 followers on his Instagram and was well on his way to a breakthrough in the music industry. It was during that time that the singer realized he was gay. “I just felt like I couldn’t be myself, being in the closet,” he tells Billboard. “I felt like it just affected a large part of my life … I was just constantly living in a lie.”

Wils posted the following on his official YouTube channel:

“Hey guys, This is my first music video since I came out as a Gay. Sadly.. I got dropped from my label in Asia after I came out of the closet.. But I’m okay! I’m really grateful for the support from my loved ones. I wouldn’t have made it this far without you guys. If this song meant something to you, I’ll be forever grateful if you could share it to your friends. I really hope this reaches the eyes of underrepresented LGBT kids in the world and I can only do that with your sharing. Life’s so much more fun when you’re being you. I promise! xoxo, Wils” 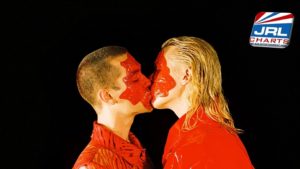 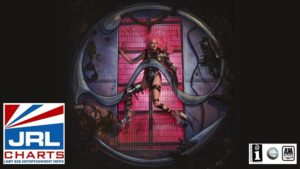 Gallery image with caption: Lady Gaga – 1000 Doves (Audio) is Coming for ya’ 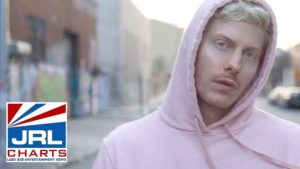 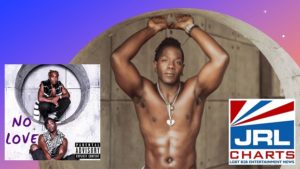