LOS ANGELES — (03-19-20) — Brace yourself as LatinBoyz Entertainment unloads “Latin Twinks with Thick Cocks Luckee”.  The 19 year-old Colombian with a huge thick cock going by the stage name Luckee, makes his debut for director VeoVerga at the LatinBoyz studios.

Synopsis:
“The newest of our cute Latin twinks is Luckee. He said he got his nickname when he was young because good things always come his way. For instance he got mad at his boss recently and quit his job and he realized later while eating lunch at a fast food restaurant that he didn’t have enough money to make his motorcycle payment. That’s when he met our photographer and he got lucky again because he had the money for his payment a few hours later after doing this shoot. He’s bisexual and versatile when having sex with guys.” 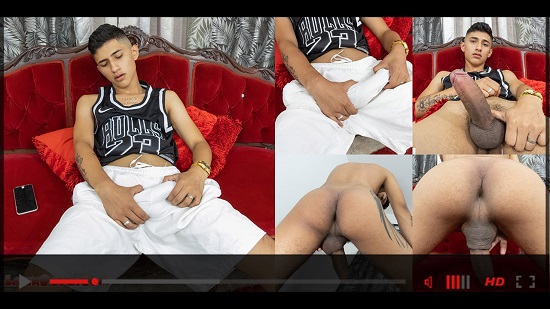 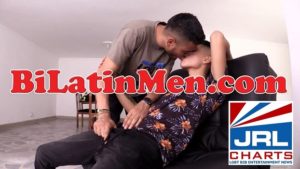 Gallery image with caption: Introducing Chris Peyton with Hayden Lee Is A Scorching Must Watch 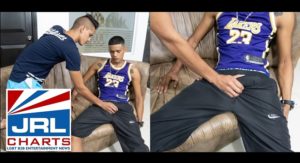