Synopsis:
“The Don’t Tell My Wife gay erotica feature film stars Wesley Woods as an arrogant student, blessed with good looks and charm, who seduces his handsome professor Nick Capra. But what starts off as an innocent affair leads to a chaotic web of emotions where betrayal, jealousy, obsession and addiction take over.

Once Wesley realizes that Nick will never be entirely his, and that Nick is dedicated to his wife and stepson who are both struggling with addiction, it sets him off into a tailspin of emotions. Leaving him overwhelmed by rejection, Wesley is set on revenge. Just how far will he go to hurt the one man who shattered his fragile heart?” 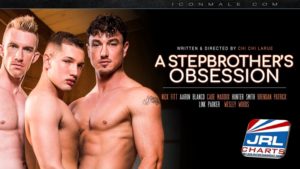 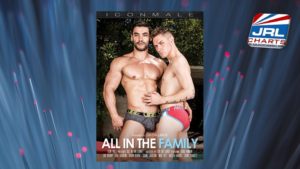