UNITED KINGDOM — (08-20-21) — Pop the champagne as pop sensation Smashby and superstar Divina De Campo unleash their new instant hit, ‘Make A Scene M/V (2021).  That’s right, the sensational Smashby who brought you Drinking Away My Problems,‘Independent B**ch’ ft. AJA, and ‘Living Without You, is back with another sick ‘MUST WATCH’ hit with the ‘Make A Scene M/V’. 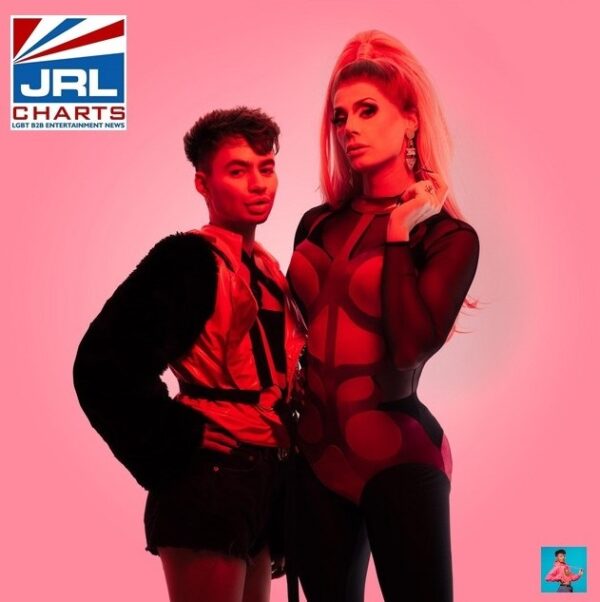 We are sure to see Smashby and Divina De Campo make a stunning debut on the LGBTQ Music Chart UK with this one! 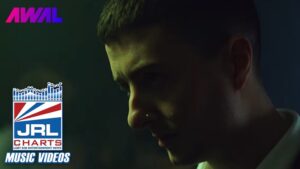 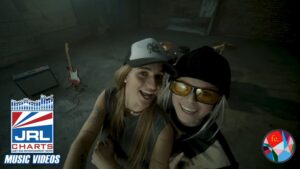 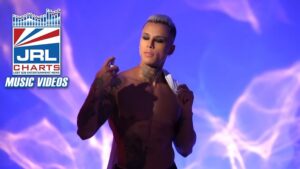 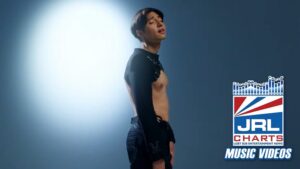 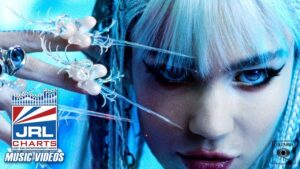