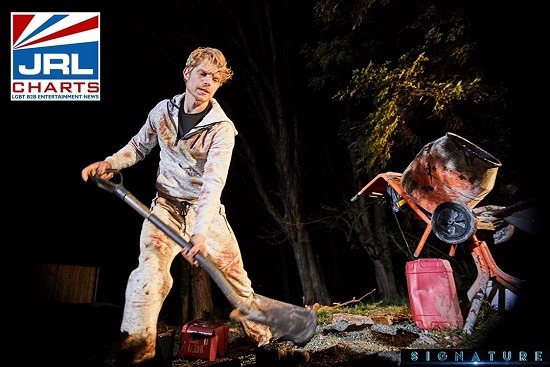 Synopsis:
“High in the remote Welsh mountains, five builders are brought together to renovate a sprawling old farmhouse. Housed in mouldy portacabins, tensions soon simmer between the men and the self-entitled aristocratic homeowner, as well as amongst the rag tag group of men themselves. World-weary old timer Dave and kindly Foreman Bob try to keep the peace. But his nephew Steve falls under the malign influence of bigot Jim, the pair taking a dislike to Viktor, a Ukranian labourer. As the weather closes in and payments are late, tempers fray. Blood is spilled. As the blue-collar men are confronted with an increasingly dark spiral of moral choices, Jim makes an astonishing proposition.” — Will Jewell

Signature has confirmed that CONCRETE Plans is yours to own on November 23rd, 2020.

Written by:
Will Jewell