A Monster Hunter action film adaptation based on the series has been in conception since 2012 by director Paul W. S. Anderson. The film was formally announced by Capcom in October 2018, with production starting that month with Impact Pictures and Constantin Film. Principal photography on the film began on October 5, 2018 and was completed on December 19, 2018 in Cape Town, South Africa.

Synopsis:
“When Lt. Artemis and her loyal soldiers are transported to a new world, they engage in a desperate battle for survival against enormous enemies with incredible powers. Feature film based on the video game by Capcom.”

Sony Pictures Releasing and Screen Gems originally set the movie to be released in September but was then moved to December 2020 and now, we have been notified by Sony that Monster Hunter has been moved back to April 23, 2021. 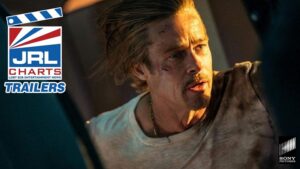 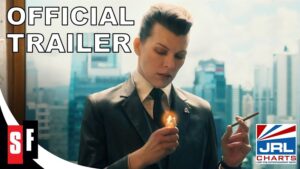