WASHINGTON D.C. — (09-19-20) — The Lincoln Project have released their new Senator Lindsey Graham attack ad entitled ‘Accountable’.  The Lincoln Project calls out the hypocrisy of Senator Lindsey Graham who said he would not support a Supreme Court Justice during an election year back in 2016 when the GOP blocked former President Obama’s pick for the Supreme Court, Merrick Garland.

In March 2016, Sen. Lindsey Graham brushed off accusations of partisanship and invited critics to hold his feet to the fire after he opposed President Barack Obama’s Supreme Court pick to replace Justice Antonin Scalia. His reasoning? It was an election year. 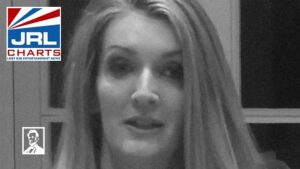 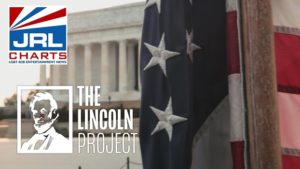