Because of the COVID-19 pandemic,  Wonder Woman 1984  (2020) was put on hold for release but now Warner Bros. Pictures is ready to get their marketing campaign back on track for the release of the latest installment of the $822 million franchise, where Gal Gabot faces two all-new foes: Max Lord and The Cheetah. The film also stars Pedro Pascal as Max Lord, Robin Wright as Antiope, and Connie Nielsen as Hippolyta. 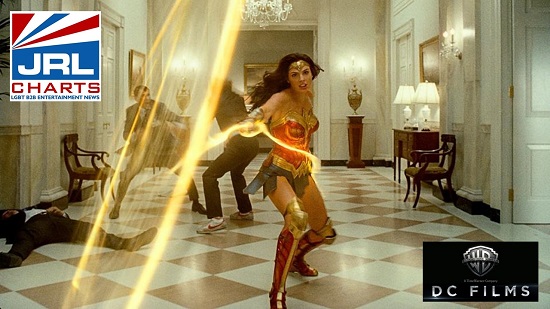 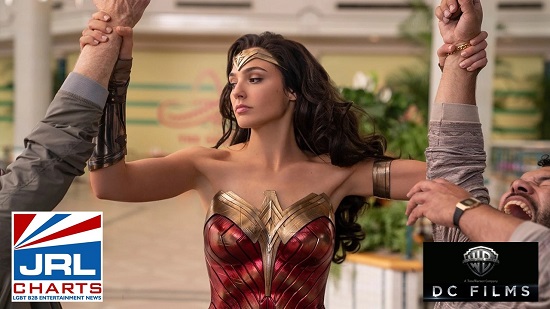 Wonder Woman 1984 was originally supposed to hit theaters on June 5th, but was delayed to August 14th as Warner Bros. tried to figure out a new schedule for its blockbusters with theaters closed. The studio then delayed Wonder Woman 1984 again from August 14th to October 2nd, which remains the current release date.

The new era of Wonder Woman begins here. #WW84 only in theaters! 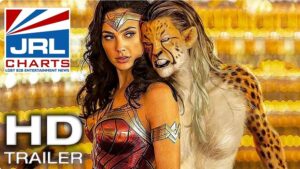 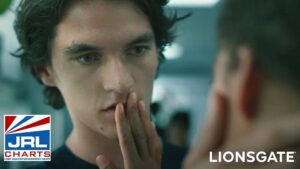 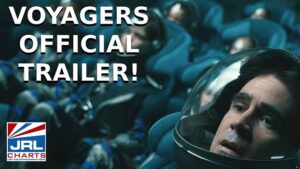