“It’s the moment you’ve all been waiting for… the finals of the Fall Brawl tournament!” said Evolved Fights founder and mixed martial artist Ariel X. “We wanted to shoot the entire tournament, edit it, and be able to market it for fall release. Then the pandemic hit, and things needed to be moved around since we were not able to shoot anything for about three months.” said Areil X.

“I’ve been wrestling in fully competitive (fully adult ?) matches and tournaments for over 10 years, and I’ve won almost every match and every competition I’ve ever been in – Ariel X, I’m looking at you! – and I’ve had an absolute blast,” said Mistress Kara of her rewarding career.

“I’ve met, fought and played with some of the most skilled, sexy and fun humans in the world, and I’ve made quite a name for myself in the fetish wrestling industry over the years. I am now refocusing on a new project in the works, and I’m excited to be directing my energy, talents and experience into something new and exciting… so stay tuned, a new chapter of #MistressKara is about to begin!”

Of the Fall Brawl’s completion, Ariel X added that “we are proud to have been able to pull off this amazing tournament; each match is fully competitive and extremely sensual, and this is the only site of its kind with fully competitive sex fighting and winner-fucks-loser ending, and definitely the ONLY site to hold a tournament.”

If you want to join in the fun, visit the official sites: 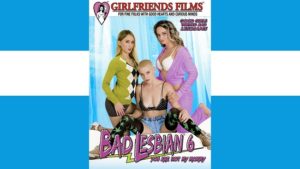 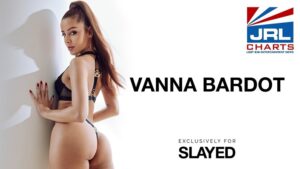 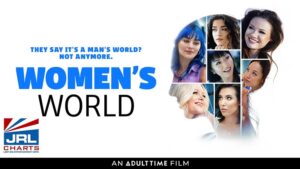 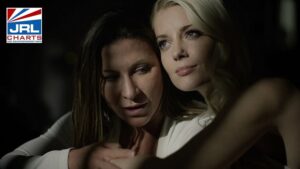