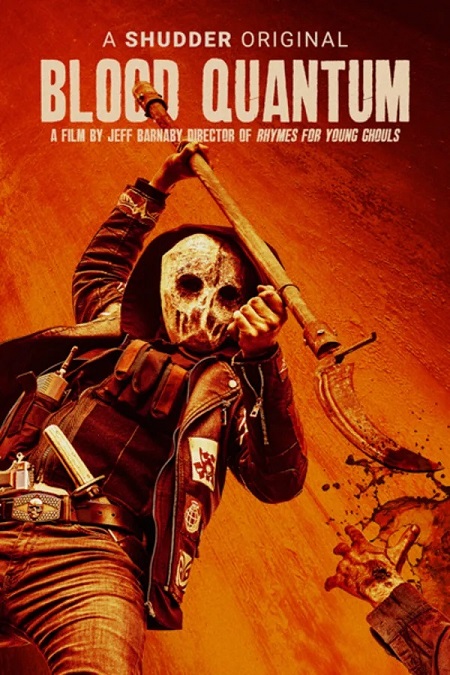 Synopsis:
“The dead are coming back to life outside the isolated Mi’gmaq reserve of Red Crow, except for its Indigenous inhabitants who are immune to the zombie plague. Traylor, the tribal sheriff, must protect his son’s pregnant girlfriend, apocalyptic refugees, and reserve riffraff from the hordes of walking white corpses.:

Barnaby is the writer, director, editor and composer of Blood Quantum (2020), which opened TIFF’s Midnight Madness program in 2019 to both audience and critical acclaim. 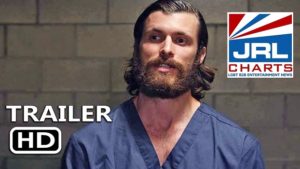 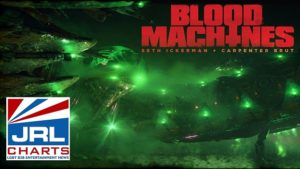 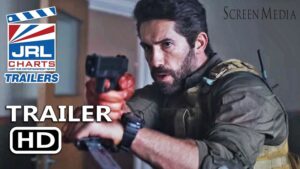 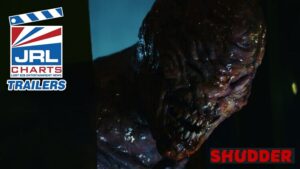 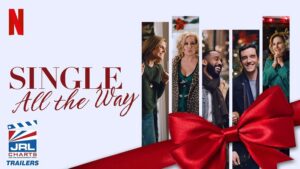 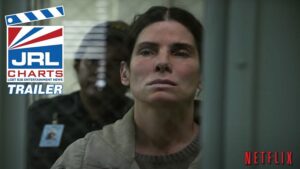