According to the publicity division at Modus Vivendi, the source of inspiration for the Armor Underwear line was the medieval knight armor to be used as a visual symbol of protection armor from all the atrocities of life. 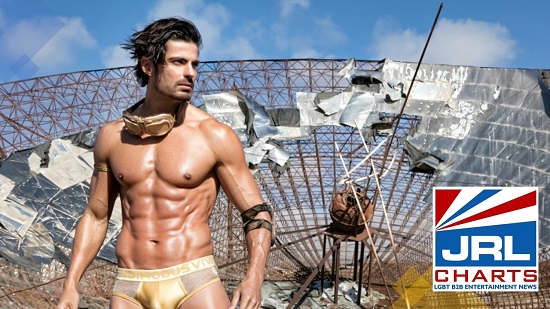 “The Modus Vivendi team are fighters that have faced many battles and managed to win and to reborn. Shiny creatures that survived and now are able to show the true brilliant self to the world. Celebrate yourself in a modern Armor.”

The Armor line comprises of Boxers, Briefs, Tanga, Low Cut Briefs, Jockstrap, Tanktop & T-Shirts and can be reviewed now on the Official Website of Modus Vivendi. 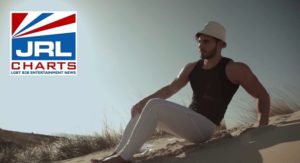 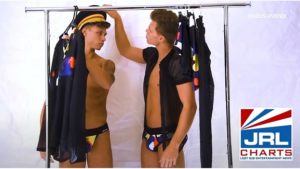 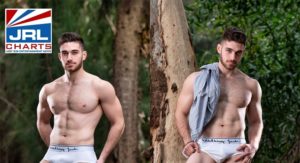 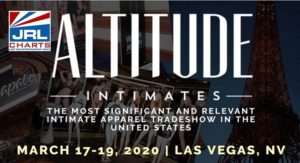 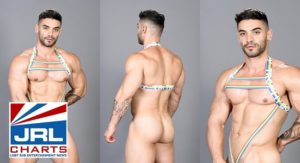