This is the kind of news you never want to report on during the holiday season. The death of Williams Higgins has been felt throughout the gay adult film industry on social media.

William Higgins will be remembered as a major influence on the Gay adult film Industry and will be missed. Our condolences to Higgins family and loved ones during this difficult time.

William Higgins dead at the age of 77, you will be missed William! 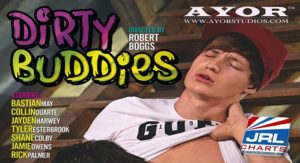 Watch Blake Mitchell BelAmi Debut in An American in Prague 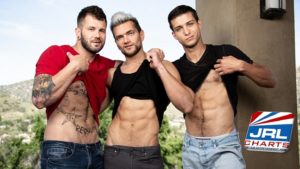 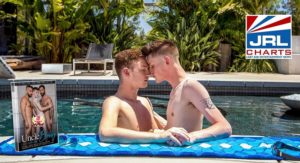 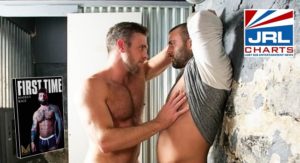