The upcoming American action drama film directed by Joseph Kosinski and produced by Jerry Bruckheimer, Tom Cruise, David Ellison, Dana Goldberg and Don Granger, is sure to premier with record numbers next summer. 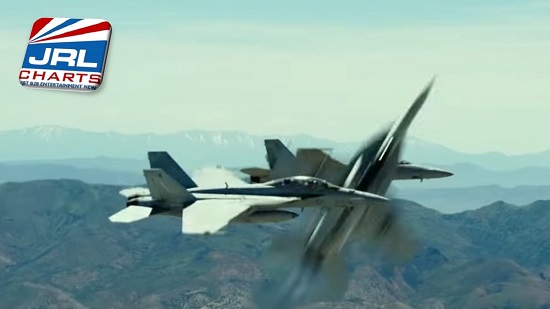 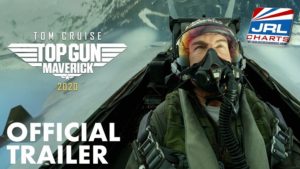