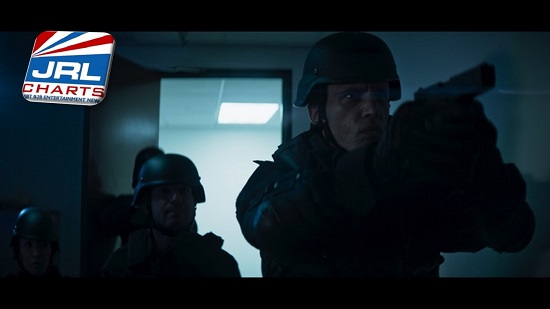 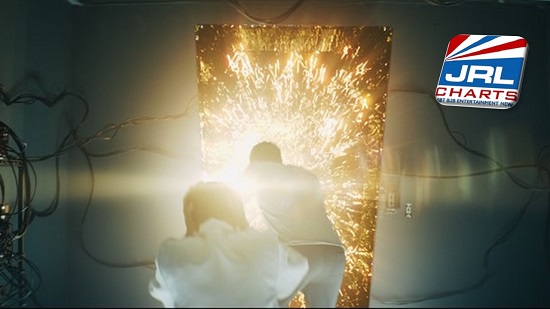 Created by Chris White and produced by Brad Miska and White, alongside BoulderLight Pictures’ J.D. Lifshitz and Raphael Margules, the distributor Screen Media Films, is planning a fall multi-platform release.

Synopsis:
“This genre-bending anthology takes place during a series of world-wide blackouts, after which millions of mysterious cosmic anomalies appear everywhere across the planet. While many flee from the objects, the real terror sets in as people are drawn toward – and into – them.” 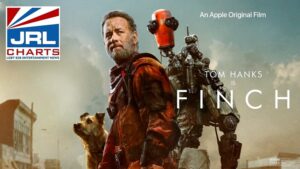