The trailer showcases a tense elevator ride featuring Theron and Kidman alongside Margot Robbie, who is playing a fictionalized Fox News producer for the Bombshell film.

The film is around the late founder and chairman of FOX News Roger Ailes’ (John Lithgow). The story centers around fall from grace of Roger Ailes at Fox News, following multiple accusations of sexual harassment. 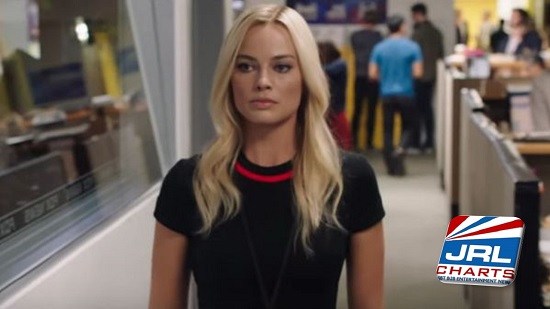 The Bombshell movie based on real events, comes just after the airing of the Showtime series The Loudest Voice, which also told the alleged story of Roger Ailes rise and fall at FOX News.

The film is directed by Jay Roach and written by Oscar-winning writers of The Big Short, Charles Randolph.

Lionsgate has scheduled Bombshell to be released on Dec. 20, 2019. 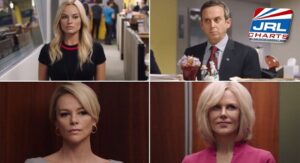 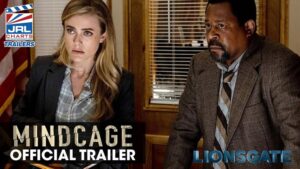 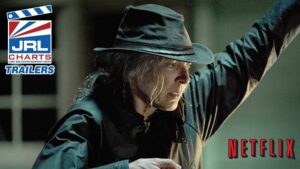 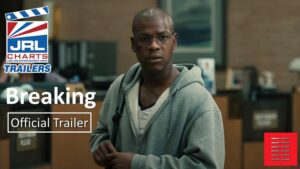