The upcoming American science fiction film directed by James Gray, and written by Gray and Ethan Gross, is being released by New Regency Pictures and 20th Century Fox film Corporation. 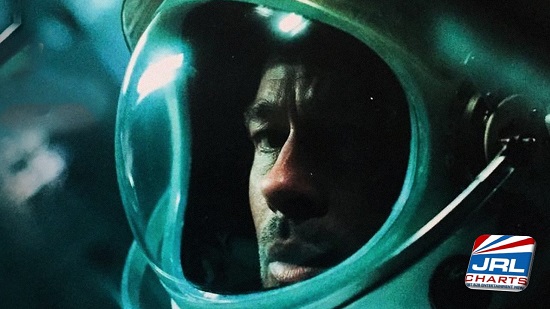 Synopsis:
“Twenty years after his father left on a one-way mission to Neptune in order to find signs of extra-terrestrial intelligence, Roy McBride, an engineer, travels through the solar system to find him and understand why his mission failed”

The science fiction adventure film is scheduled to be released on September 20, 2019, by Walt Disney Studios Motion Pictures under the 20th Century Fox banner. 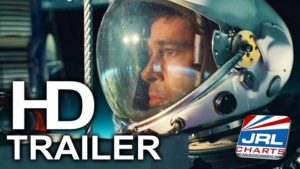 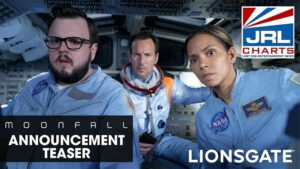 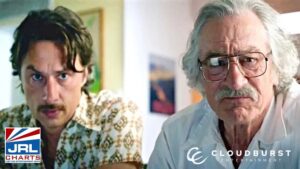 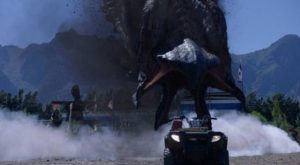