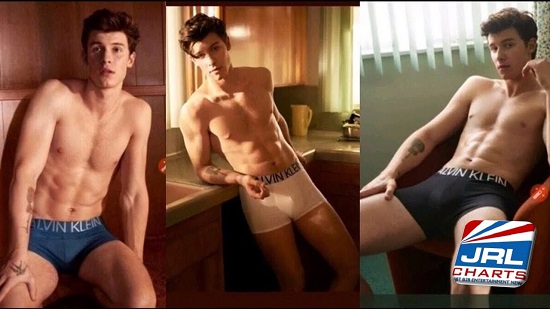 The singer-songwriter is one of a number of “influential voices of today telling their own stories, in their own words” as part of the campaign, according to a press release from Calvin Klein.

Feast your eyes on Shawn Mendes new Calvin Klein Ad campaign and see why he is all that and more! 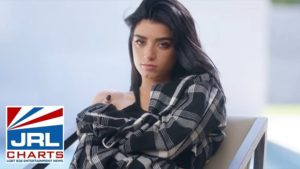 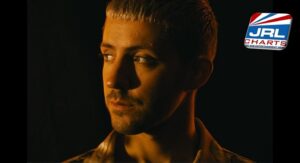 Ruben – So High catapults to #1 on LGBTQ Music Chart UK 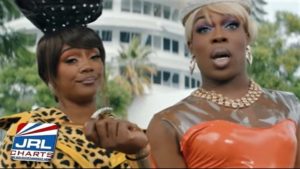 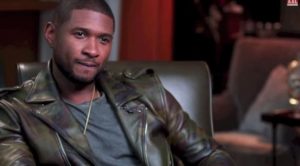