Synopsis:
“With a killer ‘At Large’, how far would you go to catch him? What risks would you take? Hunky detective Ricky Larkin’s is on the case and he’s willing to go all the way. Watch as he navigates through a mysterious web of sex, intrigue and jaw dropping twists that will leave you scratching your head and jerking your cock again and again. Join award-winning director Steve Cruz and ten hung studs as they take you on an intricate journey of crime, passion, and hardcore sex in this exclusive new blockbuster feature written and scored by the director himself.”

For those fans who prefer to stream the new blockbuster on Raging Stallion, they can click on a link to preview the movie’s individual scene previews which start to become available for viewing on Friday, April 26 with the debut of newly signed Raging Stallion Exclusive Ricky Larkin pounding Zario Travezz. The DVD and individual scene downloads are set for wide release on May 3.

Fans can preview and pre-order at the special site, where the studio has included an X-rated trailer, cast photos, scene highlight photos and downloadable wallpapers. 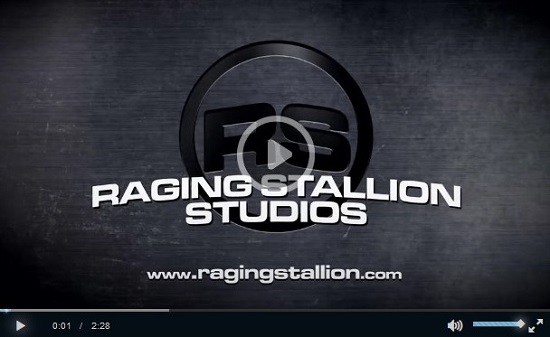 Join award-winning director Steve Cruz and ten hung studs as they take you on an intricate journey of crime, passion, and hardcore sex in this exclusive new blockbuster, six-scene feature written and scored by the director himself.

“We are super stoked about this movie! The amount of work really paid off, the supreme quality of acting from Ricky Larkin and Dante Colle and all the cast,” said Steve Cruz. “Because of the actors, it’s one of the best Raging Stallion movies ever made. The sex is off the charts!” said Cruz. 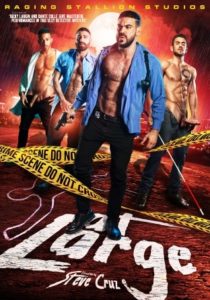 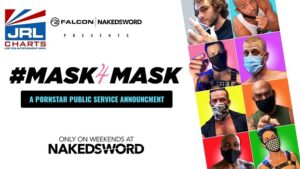 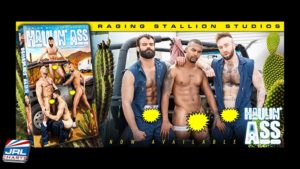 The Night Riders from Raging Stallion Streets on DVD Jan. 25 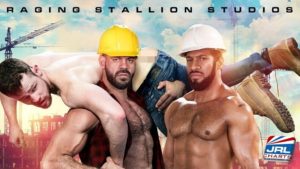