According to the publicity department at His First Shoot, the gay amateur website features young men making their on-camera debut.

“They are so shy and genuine, you can really tell it’s their first shoot,” says cameraman Marco. “If you like seeing real amateur guys you’ve never seen on film before, you’re in for a treat.” said Marco.

His First Shoot production assistant Penelope said…“These guys are so young, I literally had to check their IDs twice”.

Photo and video sets are available on demand at His First Shoot and monthly memberships can be purchased at JustFor.Fans.

The site is looking for new male talent in the Las Vegas area. Interested performers can EMAIL for more information. 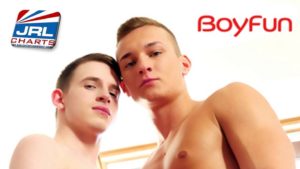 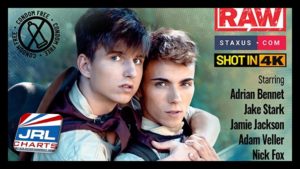 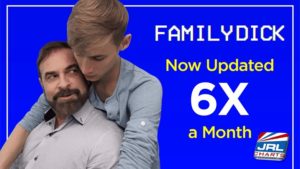