AUSTRALIA — (02-25-19) — Superstar Pop singer and songwriter Courtney Act, breaks into the International Gay Music Chart Top 10 with Fight For Love, weekending Feb.24. Courtney Act made a name for herself as a fierce activist for LGBTQ rights and her continued activism supporting our LGBTQ community continues to expand worldwide.

Courtney Act released The “Fight for Love” song on 19 December 2018, for her entry into the Eurovision: Australia Decides final.

This week Courtney Act breaks into the Gay Music Chart Top 10 – Up 13 points to land at No.7. 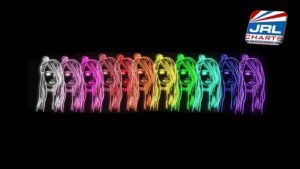 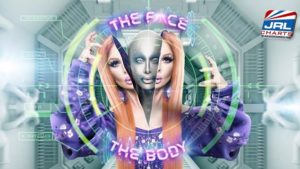 Trinity The Tuck – The Face The Body, Debuts on Gay Music Chart 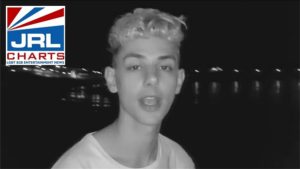 Product is coming for you with ‘Tired of the Boys’ MV 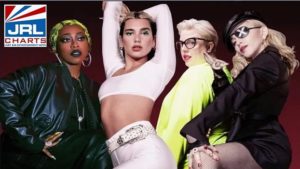 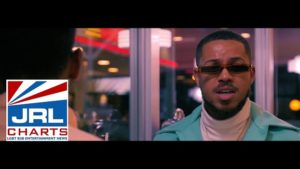