Avengers: Endgame was produced by Marvel Studios and distributed by Walt Disney Studios Motion Pictures. According to producer Kevin Feige, Avengers: Endgame is intended to be the direct sequel to 2018’s Avengers: Infinity War. This marks the 22nd film in the Marvel Cinematic Universe (MCU).

The must see big budget action thriller is directed by Anthony and Joe Russo with a screenplay by the writing team of Christopher Markus and Stephen McFeely. 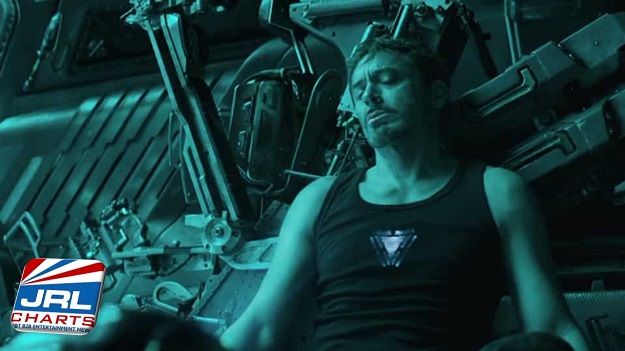 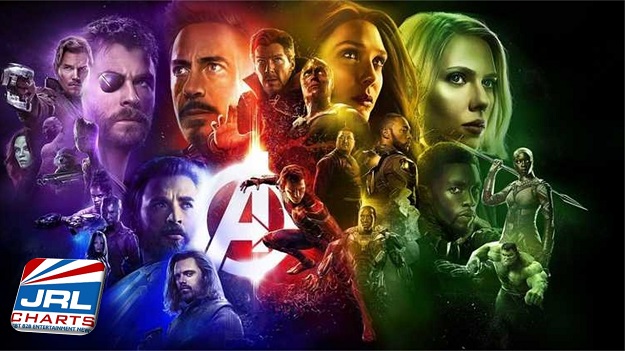 Walt Disney Studios has scheduled Avengers: Endgame to be released in theaters on April 26, 2019 in the USA. 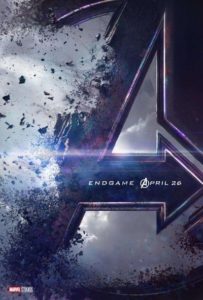 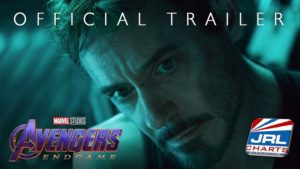 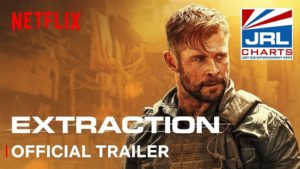 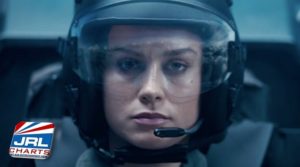 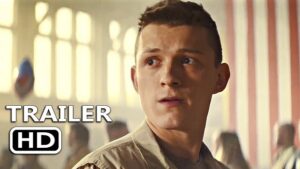