Laganja Estranja featuring J. Tyler drops ‘Look At Me’ music video that is in heavy trending mode on YouTube.  Laganja Estranja aka Jay Jackson, is a choreographer, drag queen, and LGBTQ activist based in Los Angeles.

‘Look At Me’ music video is capturing huge attention as it continues to generate impressive YouTube views. J. Tyler is phenomenal laying his rap on top of an electric beat that will have you bumping and bouncing instantaneously. 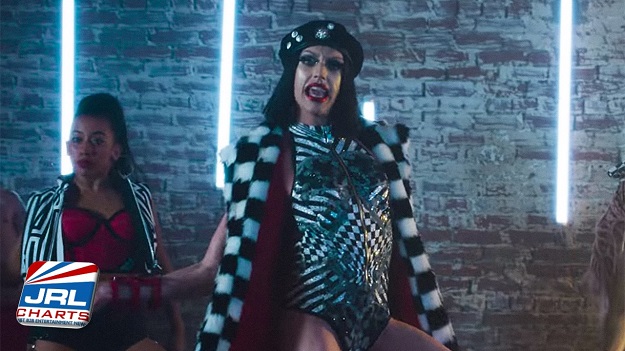 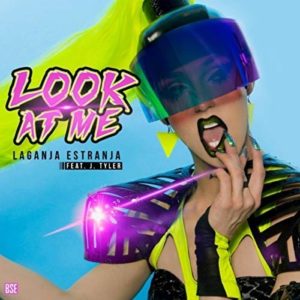 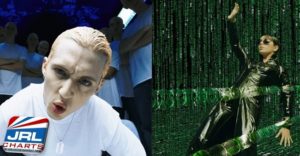