The Suspiria horror film sees the return of actress Jessica Harper who starred in the original film as the lead and has been cast in a different role this time out. The lead singer of Radiohead, Thom Yorke, is composing the film’s score.

Principal photography on ‘Suspiria’ took place in Varese, Italy from October to December 2016. Plus additional photgraphy took place in Berlin from February to March 2017. 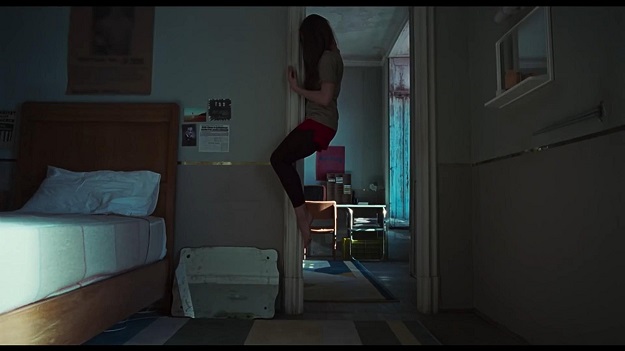 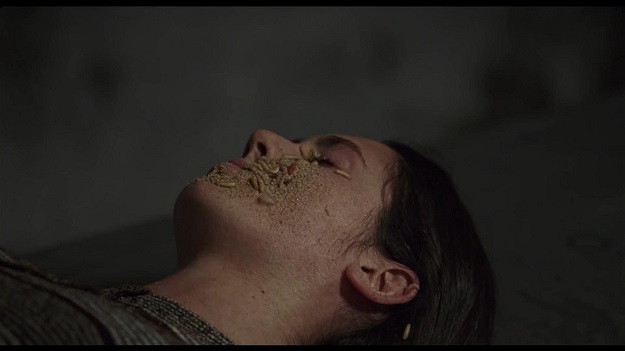 Synopsis:
“Susie Bannion travels to Markos Dance Academy in Berlin, after which the artistic director, Madame Blanc, becomes fascinated with her dancing skills. After a series of mysterious disappearances among the students, Susie, her new friend Sara, and the elderly psychologist Jozef Klemperer find out the school may harbor dark secrets that could kill them all. A darkness swirls at a world-renowned dance company, one that will engulf the troupe’s artistic director, an ambitious young dancer, and a grieving psychotherapist. Some will succumb. Others will wake up.”

The horror film is set to premier in New York and Los Angeles October 26. Nationwide distribution takes place on November 2. 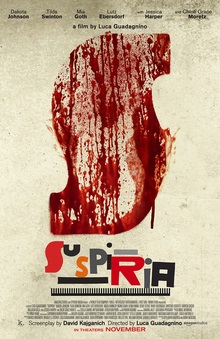 Based On: Suspiria by Dario Argento | Daria Nicolodi 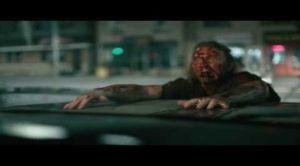 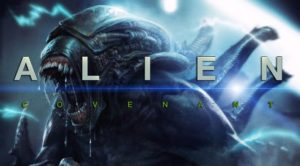