Cold Skin (2018) (USA) is the 2017 French-Spanish sci-fi horror film directed by Xavier Gens that first premiered in Spain back in October 2017. Now, the mystery-horror film is set to makes its premier in the USA in March 2018.

In the early stages of production, Stellan Skarsgård was chosen for the role of Gruner, while Elena Anaya was cast to play Aneris. However both were replaced by Ray Stevenson who assumed the role of Gruner while Aura Garrido was brought on board to take the role of Aneris. The screen version of the book turned out to be very detailed and accurate, down to the “thoughts aloud” of the protagonist.

Storyline:
“In 1914, a young Irishman named Friend travels to a remote island in the South Atlantic to work as a meteorologist as the previous one passed away. The only other inhabitant of the island is the caretaker of the lighthouse, Gruner, who mets Friend quite coldly. Soon the young meteorologist realizes that the death of his predecessor occurred not from typhus, which is the official version, but from the invasion of unknown creatures emerging in the dark from the ocean.” 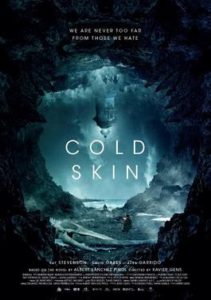 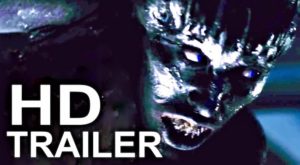 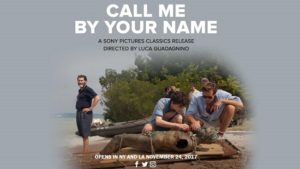