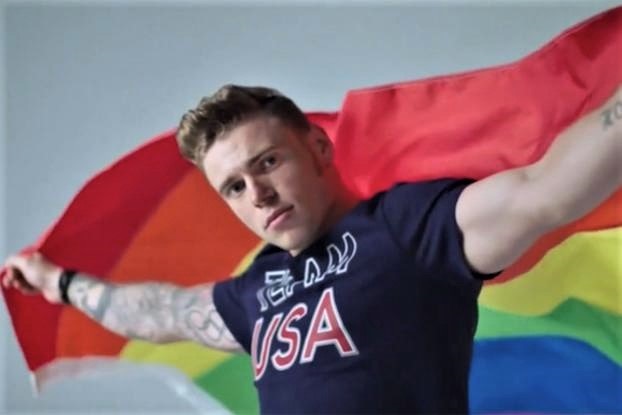 “As the first openly gay action sports athlete, Gus Kenworthy will be representing so much more than his country in the 2018 Winter Olympic Games. His shoulders will carry a sense of pride, but one thing they won’t carry is dandruff, thanks to Head & Shoulders. More Shoulders of Greatness from Head & Shoulders” said Head & Shoulders Publicity division. 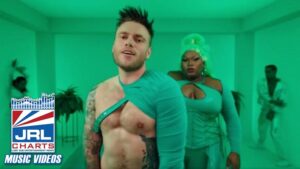