After images leaked out last month of Taylor Swift filming the music video to her new hit single “End Game” [2018] from her new album “Reputation” [2018], Swift has dropped the music video for End Game, featuring Ed Sheeran and Future. 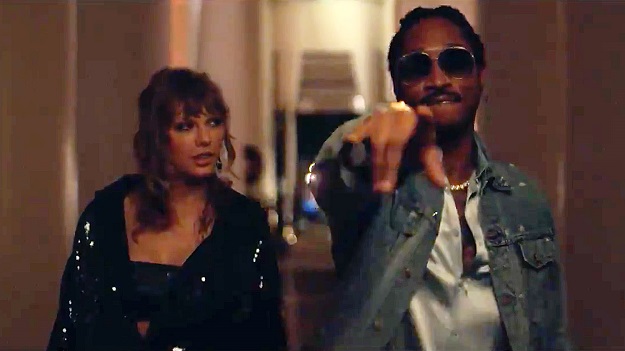 Synopsis:
“In the End Game project directed by Joseph Kahn, Taylor Swift travels to hot spots Miami, Tokyo and London. During her global travels looking flawless as always, she hangs out with her backup dancers along with Sheeran and Future on a yacht, takes shots with Sheeran and rolls around with Future in a car with a license plate baring the number 13. 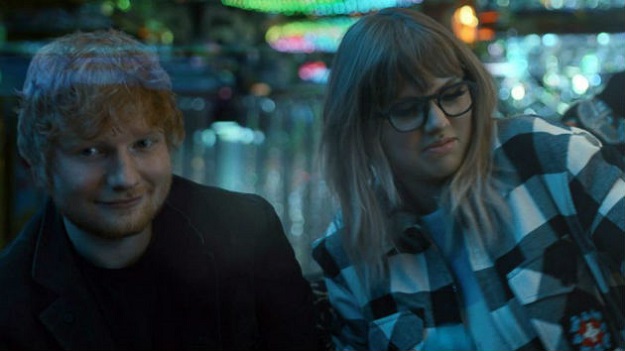 Once again Swift proves why she’s on top of the music game right now with her hit new single “End Game.”  In fact when the video dropped on YouTube on January 11, it garnered over 20 million views within its first 24 hours. 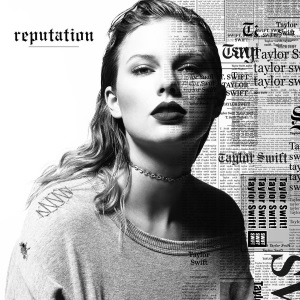 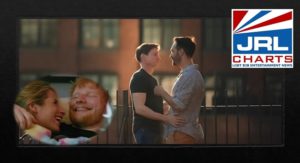 Ed Sheeran Put It All On Me ft. Ella Mai – LGBT Shout Outs 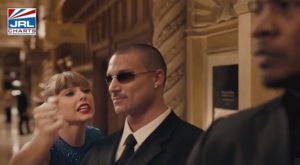 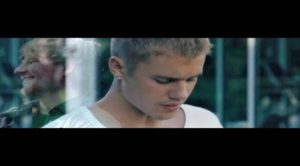