Lucas Entertainment Goes Outside the Box To Launch Project P.O.R.N.O.

Lucas Entertainment Goes Outside the Box To Launch Project P.O.R.N.O.

NEW YORK, NY — Multi-award winning producer, director and actor Michael Lucas is known to be someone who is never one to shy away from trying something new and different and this time is no exception as the icon mogul is leading his powerhouse Lucas Entertainment label into new territory with ‘Project P.O.R.N.O.’ (2017).

According to the publicity division at Lucas Entertainment headquarter, ‘Project P.O.R.N.O’ with its initials that stand for (Producing Outside Routine New Offerings), is running until the end of August.

The list can be found at ProjectPorno.  In addition to 21 different tempting choices—among them ‘Bonerwatch: An Overwatch Parody’, Vladimir & Donald Forever and a sequel to Men of Israel—fans can also add their own suggestions.

“Some experimentation in the bedroom can lead to a world of pleasure,” a statement on the website explains. “That’s why we’re stepping out of our content comfort zone and hoping to make things plenty pleasurable by doing something we haven’t done before!”

The title with the most votes submitted by midnight on September 1, 2017, will be produced by Lucas Entertainment. Voting and submissions are open to all—just visit ProjectPorn to participate. 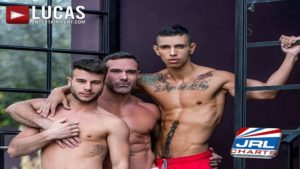 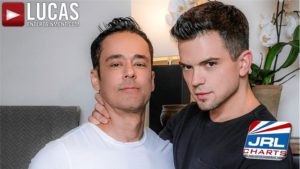 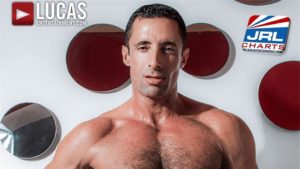 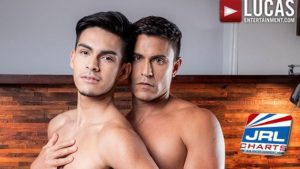