SAN FRANCISCO — It’s been a great year for the legendary Falcon Studios Group as of late especially with their blockbuster hit Gay erotica movies generating huge buzz in both retail and online. What a great way for the powerhouse company to celebrate their 45th anniversary.

Today Falcon Studios sent word over to our newsroom that they have launched the official website EarthboundXXX, created to promote one of its biggest movies in years: ‘Earthbound: Heaven to Hell 2’ (2017), a follow-up to Falcon’s mega-hit Heaven to Hell.   Chi Chi LaRue returns to Falcon to direct the next chapter of the original 12 years later.

One big reveal in today’s website launch is the discovery—as evidenced by the Earthbound box cover and in the teaser—that Falcon Legend Dean Monroe is reprising his Heaven to Hell role of Devil in the continuation.

“This is not just a movie—this is an event! Working with this team is a dream come true!” added multi-award winning director Chi Chi LaRue. “Heaven to Hell was my last feature at Falcon before I ventured out on my own, and coming back to Falcon to direct the next chapter has been one of the most rewarding experiences of my career.” said Larue. 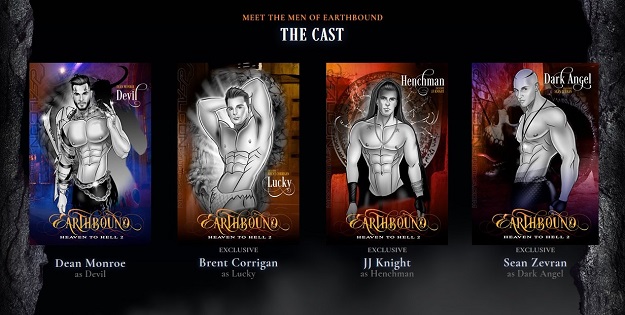 Plot:
“12 years ago…Falcon Studios released Heaven To Hell, one of the most talked-about and successful gay porn movies of all time. An epic story of good versus evil and of paradise lost and pleasure found finally continues in Earthbound: Heaven to Hell 2… The Master of the Underworld rules with a harsh hand and his soulless Dark Angels do his evil bidding, reigning terror over all who cross their paths. Dark Angel Rogue refuses to accept this fate and escapes to the world above, making him Earthbound. Much to his dismay he finds that Earth is just as dark and unforgiving, but he discovers that the only way to break the ties that bind him to an eternal hell is to find true love.” 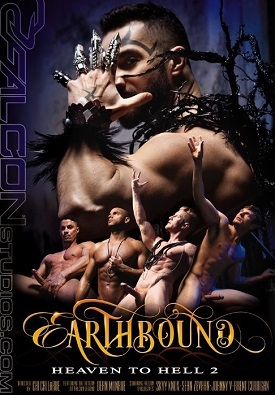 Fans can review the first Earthbound teaser below and then explore the wonders exclusively on EarthboundXXX.

Make sure to check back each week as additional previews, photos and a trio of superstar appearances are revealed.  Fans will also be able to pre-order the new six-scene movie featuring a cast of 14 studs or, you will be able to purchase the ‘Heaven to Hell Bundle‘, which includes the re-issued Heaven to Hell and the new ‘Earthbound: Heaven to Hell 2‘ (2017) for a special price. 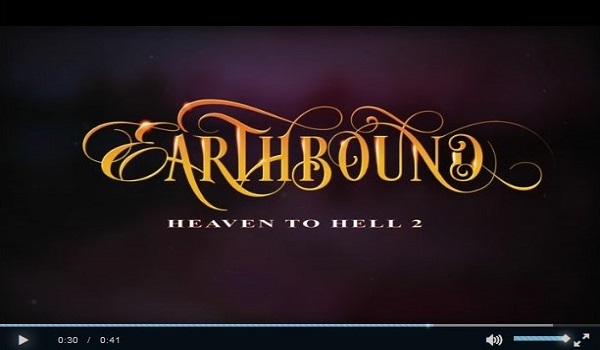 Retailers and distributors can get wholesale ordering information by contacting John Gunderson at the Falcon Studios Group headquarters 1-415-864-2797 | John@falconstudios.com. 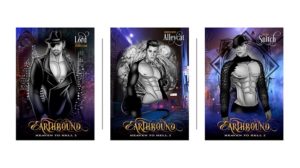 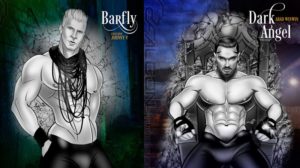 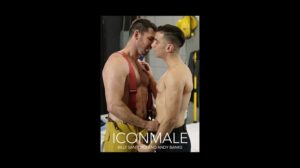 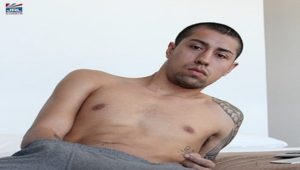