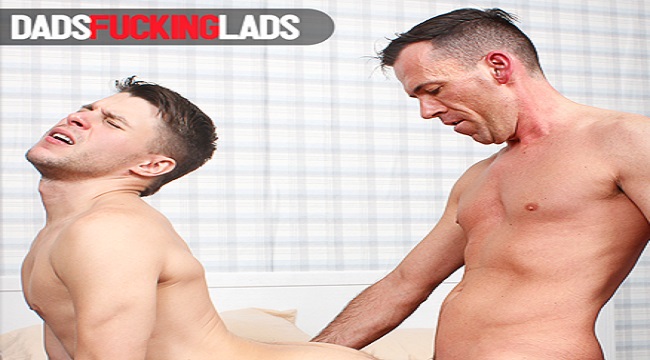 Plot:
“What could be a better feeling than Daddy slowly sliding his warm, raw dick inside you as you start to push back, going right down to his balls and then feeling him push that bit deeper, probing you deep with his big juicy shaft, knowing every drop of precum will serve to make you wetter and allow him to fuck you faster, until his entire load is swilling around inside your welcoming ass or splattered over your breathless face? These lads know exactly that, and enjoy every sordid second as they get their daddy to fuck them hard, deep and totally raw – they want his cum, and they won’t stop until they get it!” 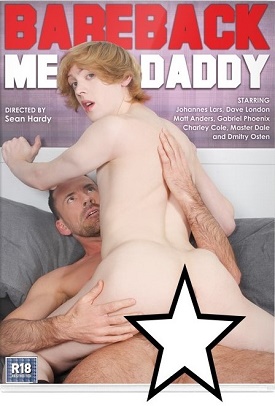 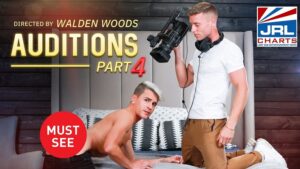