WEST HOLLYWOOD, CA — Lucas Entertainment issued a press release stating that they had signed on as a gold sponsor for the 17th annual Cybersocket Web Awards which is scheduled to be held in West Hollywood on Monday, Jan. 9, 2017 and broadcast live on the Cybersocket network.

“We are very pleased to once again be a sponsor of the Cybersocket Awards and to participate in one of the biggest industry gatherings of the year,” said Lucas Entertainment CEO Michael Lucas.

The Cybersocket Awards honor achievements of gay adult websites, recognizing nominees in the Surfers’ Choice and Industry Choice categories. This year’s nominees were announced in September, and voting continued until Dec. 1. 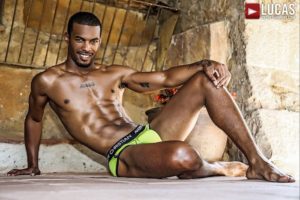 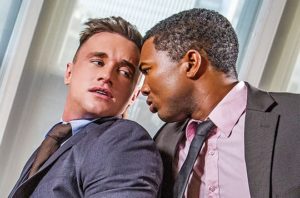 Alexander Volkov and Sean Xavier Are Superb In Sex In Suits 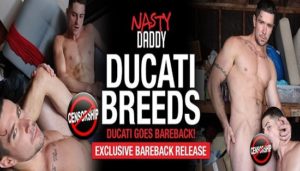 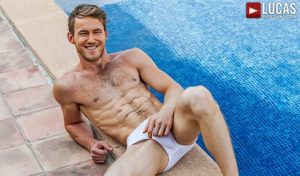 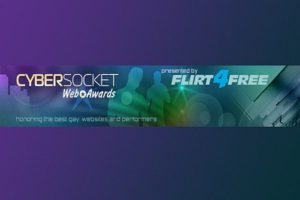