LAS VEGAS, NV – As a sci-fi fan I can tell you that I have been eagerly awaiting this film and after viewing the early screening, I can truly say it is well worth the wait for sci-fi buffs worldwide.

Life (2016) is the upcoming American science fiction thriller film directed by Daniel Espinosa whom you know from such hits as Child 44 (2015) and Safe House (2012). The sci-fi thriller is written by Paul Wernick and Rhett Reese.

“The six-member crew of the International Space Station is tasked with studying a sample from Mars that may be the first proof of extra-terrestrial life, but which proves to be more intelligent than expected.” 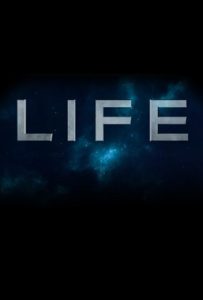 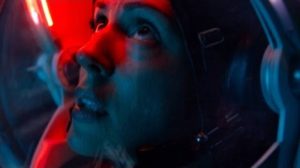 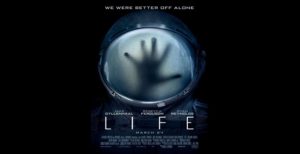 Extended Life Trailer #3 Will Scare The Hell out of You