LonBrook now carries the full line of “Rascal Toys” and “Boneyard Toys”. According to C1R, the company kicked off its exclusive deal in October by sending CMO Rob Reimer to Australia to attend the ARExpo, which held three events in Melbourne, Sydney and Brisbane.

“The feedback on the new products was incredible,” said Reimer. “Lots of people were excited about the Rascal silicone glow in the dark products, and the Skwert water bottle douche, which was the best seller of the show. Many stores were also excited to get the classic Rascal Toys back on the shelves, which hadn’t been available for a while.” said Reimer.

LonBrook CEO Michael Bassett added, “Rascal has always been a strong brand in Australia and I’m happy to be a full-range distributor. Introducing a new brand is sometimes a challenge, but Boneyard proved to be immediately well received at the ARExpo. I’m excited to be a part of a brand that’s getting incredible buzz all over the world.” said Bassett.

The new Rascal and Boneyard products recently arrived and are currently in stock at Lonbrook, while the classic Rascal Toy products will be in stock early 2017.  Retailers can order the Rascal and Boneyard Toys collections by contacting LonBrook at  +61 (0)3 9466 8400 | ABN: 863 0262 2356 | Sales@lonbrook.com. 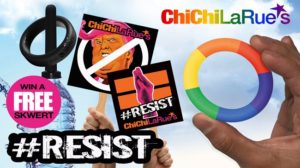 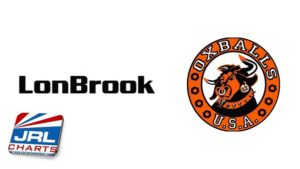 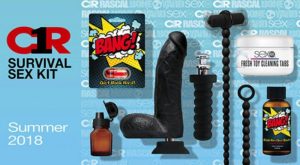 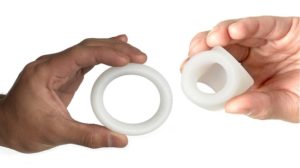 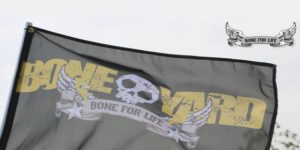