PARSIPPANY, N.J. — Narcotics officers said that a popular adult video store in Parsippany had been allegedly selling synthetic drugs to costumers under the table since last year. 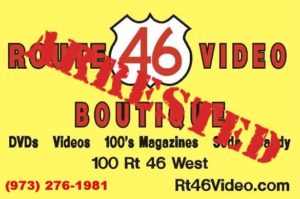 Owner of the Route 46 Video store located at 100 US-46, “Jeffrey Namer”, and one employee identified as “Gamage Jayantha”, were arrested on scene and now face charges of drug dealing after more than 100 packages of synthetic drugs were identified and seized from the adult video store, said Parsippany police spokesperson in a statement to JRL.

Both suspects were officially charged on Oct. 12 with possessing and selling imitation Xanax as well as nail polish removers which purported to be inhalants, stated the Daily Record.

The operation came to a close when employee Gamage Jayantha, 60, allegedly sold imitation Xanax and 132 capsules labeled “Xantopia” to an undercover narcotics officer. 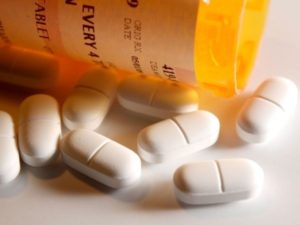 Gamage Jayantha was handed a $125,000 bond and is currently being held in the Morris County Correctional Facility, said police. 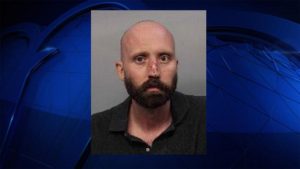 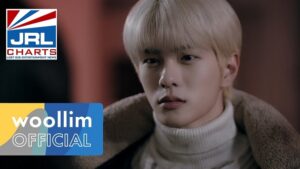 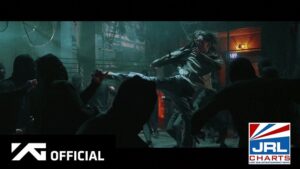 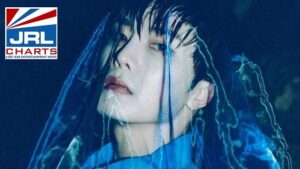 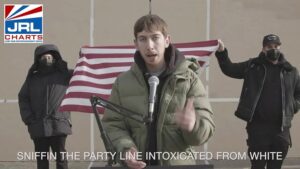 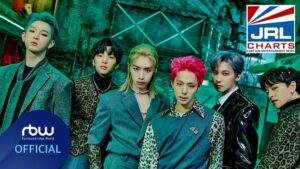