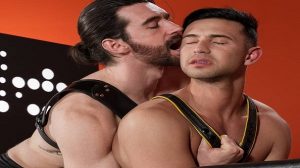 “Woody is one of the most sexy and energetic performers in the business, and we’re happy to add him to our list of A-Team exclusives,” added Falcon Studios Group president Tim Valenti. “We’re very excited to share this amazing talent with all the fans of Falcon Studios Group.” said Valenti.

Retailers, Woody Fox is available for in-store appearances. Booking inquiries can be made through Falcon VP Marketing Toby J. Morris at Toby@falconstudios.com.

You can pre-order Hot House Entertainment’s Slicked Up [2016] on DVD by contacting Falcon Studios Group’s Jose Mineros at (415) 864-2797 or via email at Jose@falconstudios.com. 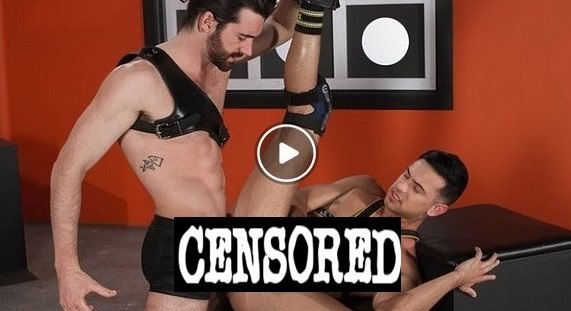 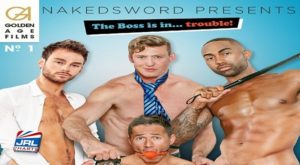