After we dropped the first official trailer for The TITAN [2018], the upcoming Sci-Fi Thriller starring Sam Worthington (Avatar) and directed by Lennart Ruff, the buzz went viral and now, Signature Entertainment and 42 release the The TITAN [2018] Extended Movie Trailer #2 for your viewing pleasure. 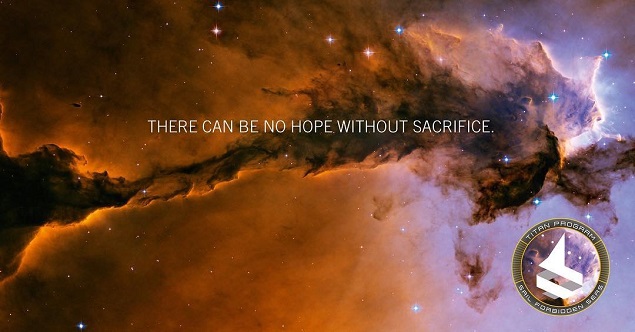 Synopsis:
In the near future, a military family is relocated so it can participate in a groundbreaking experiment of man’s genetic evolution into space. The only problem is, you have to risk dying to get there! 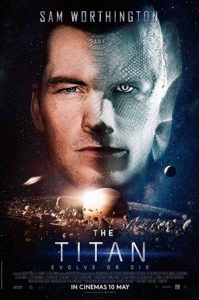 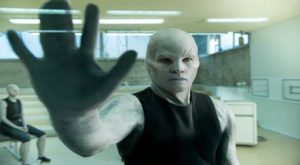 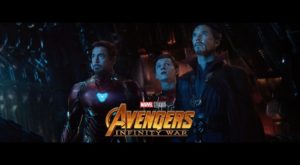