“Solitude” is a 20-minute solo video directed by AVN Award winner Dick Bush, and is set aboard a spaceship in Deep Space. The passenger is Jay Snakes, isolated from any human contact for months!

Synopsis:
“Jay spends his time showering … and pleasuring himself. His obviously well-used Fleshjack does the job, and during that brief moment of ecstasy, he doesn’t feel so alone.” 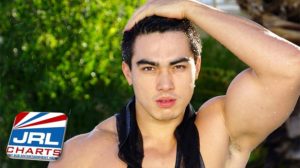 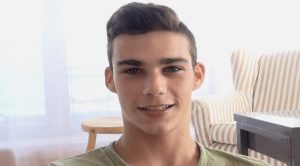 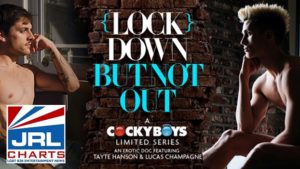 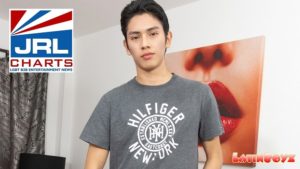