The indie sci-fi thriller, scheduled for limited release in theaters and on VOD starting Dec. 6,  is using one of the web’s favorite “unexplained mysteries” as its source material.

Synopsis:
“A man becomes obsessed with facts and events that have been collectively misremembered by thousands of people. Believing the phenomena to be the symptom of something larger, his obsession eventually leads him to question reality itself.”

According to Jim Vorel of PASTE, “The titular Mandela Effect is a name given to the wider phenomenon of commonly held false memories. Named after a false memory shared by a number of people that politician Nelson Mandela had passed away in the 1980s, it has also been applied in recent years to the fact that many people remember certain spelling’s differently—like the fact that The Berenstain Bears is often remembered as The Berenstein Bears.

The Mandela Effect feature film, then, confronts the phenomena by telling the story of a husband and wife who lose their daughter, only to spiral out of control when they start noticing the inconsistency of their memories of her. Starring Charlie Hofheimer and Aleska Palladino, it certainly seems to be positing the “simulation” explanation, with its programmer character realizing that if we’re all existing within a complex computer system, maybe he can just program his dead kid back to life. Right? 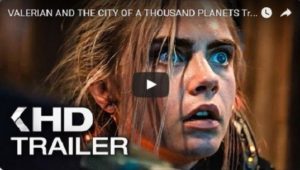 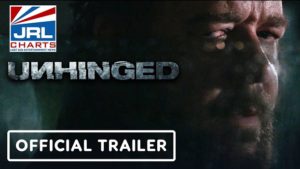