So far we have learned some of the other cast members of ‘Dr. Big Dick’ (2017); Seth Santoro, Osiris Blade, Scott Demarco and Cesar Rossi.

Synopsis:
“When horned up Devin returns to see the doctor for way more than a follow-up exam. Dr. Jace makes sure Devin is in top shape. The only way to be sure is to examine him with his cock.” 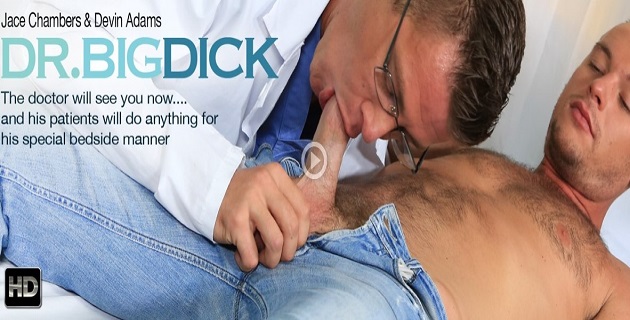 “The doctor is in… Your ass!” said director Chi Chi LaRue. “This was a really fun kinky movie to direct. It was a great cast of hot stars and nasty newcomers. You’ll want to run out and get a physical exam after seeing this HOT movie.” said LaRue.

Channel 1 Releasing’s publicity division stated that Scenes two and three will be coming soon. We will bring you updates as they are released from C1R. 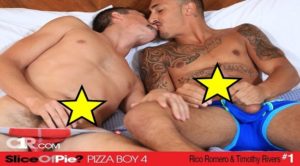 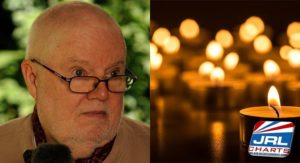 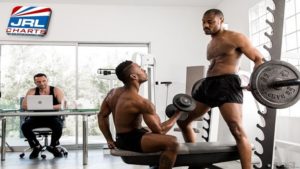 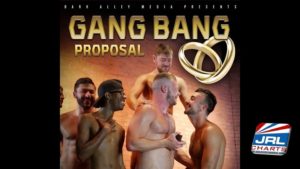 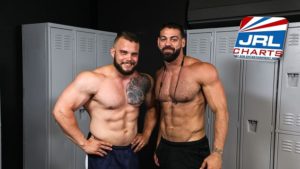 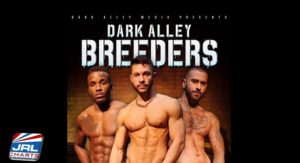