In addition to the existing collection of more than 200 adult titles, the free-to-play gaming platform inaugurates the independent section with the launch of two steamy titles.

This free-to-play dating sim gaming experience is all about disguise and seduction, featuring 15 animated versions of real life gay talents including William Seed, Johnny Rapid, Diego Sans, Ryan Bones, Paddy O’Brian and Beaux Banks. Users can take the role of a casting agent, film director, masseur along with many other jobs.

With “Men Bang,” players can make their way to the top as a self-made Casanova. Members of Men.com will be able to enjoy a familiar roster of talent within the context of this enticing, animated game.

Nutaku also will be launching action-adventure game “Gay Harem” made by the same developers who brought the popular title, “Harem Heroes,” to Nutaku.

The LGBTQ+ Games section on Nutaku will host a wide range of exclusive adult games, catering to a broader audience of gamers than ever before, according to Ben Faccio, Nutaku’s product manager.

“The adult games currently available to the LGBTQ+ community are low quality, so we saw an opportunity to improve the current content available to 18+ gamers,” said Faccio. “We’ve been working to make our platform more inclusive, and this release is the first major step towards that goal. We are excited to collaborate with Men.com to bring ‘Men Bang’ to life. The game boasts vibrant artwork and high-quality gameplay — something that can be enjoyed by the Men.com community and ‘gaymers’ alike.” said Faccio. 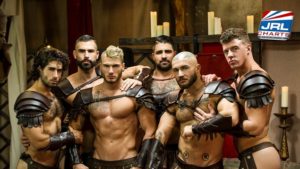 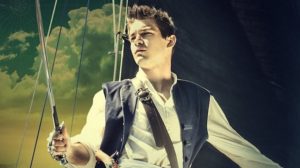 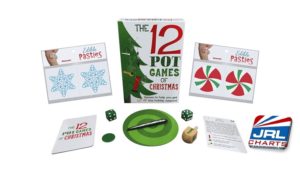 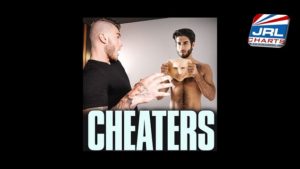 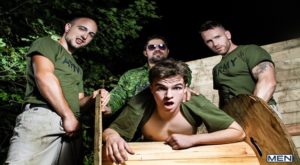