Liam Cyber is a feast for the eyes all month, with his new exclusive solo scene and popular content highlighted on the Official Noir Male Website. Cyber is also in the running to be named Noir Male Man of the Year 2019.

Noir Male’s legendary director, Chi Chi LaRue says, “I’m very excited to have Liam Cyber as the man of the month for November. Not only is it my birthday month but it is Liam‘s as well. You can understand why he is a Scorpio, because he is exudes pure sex. He’s quite the performer both top and bottom and his body is matched by few in this industry. Liam has performed in some of the best and most viewed scenes on noir male and his recent scene with Noir exclusive, DeAngelo Jackson is not to be missed!” 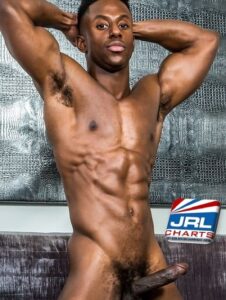 A new Noir Male Man of the Month is chosen each month, leading to 12 notable men in the running for Noir Male’s Man of the Year 2019.

The ultimate winner, as voted by fans, will claim the title and a Noir Male contract. Pheonix Fellington is the reigning Man of the Year for 2018.

Liam Cyber’s Man of the Month showcase featuring his solo scene plus exclusive content and hardcore galleries can be viewed here! 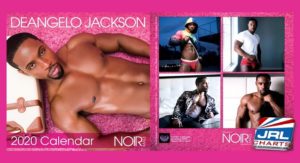 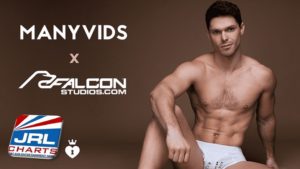