The male suspect left the adult store with thousands of dollars in sex toys and an undisclosed amount of cash, according to Officer Angela Sands.

Police received multiple Crime Stoppers tips indicating this was an “inside job,” said Sands.  Officers found the alleged getaway vehicle used in the robbery. It turned out the vehicle belonged to someone Shantel Stickney knew. Investigators also recovered some of the stolen sex toy merchandise.

Police caught a break in February when an informant told them that some of the sex toys was dumped along a county road near Garland. Police were dispatched to the area and found numerous sex toys that were stolen from Doctor John’s adult store, according to the affadavit.

Police arrested Shantel Stickney, 21, on Sunday and jailed her on suspicion of aiding and abetting in the Doctor John’s adult store robbery. Police expect to make several more arrests in this case. 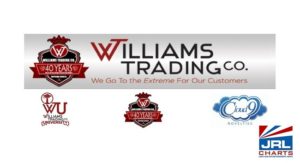 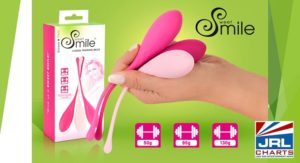 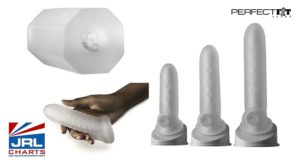 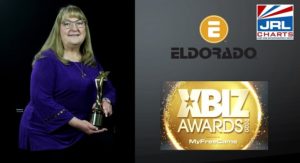