HOLLYWOOD, CA — (03-05-20) — Academy Award-winner Tom Hanks returns to star in GREYHOUND (2020). The only thing more dangerous than the front lines was the fight to get there.

“During World War II, a US Navy skipper must lead an Allied convoy being stalked by Nazi U-boat wolf packs.”

Tom Hanks returns in GREYHOUND co-starring Elisabeth Shue and Stephen Graham.  The film was directed by Aaron Schneider.  The movie is war drama film is based on the novel by C.S. Forester.

Sony Pictures Releasing announced that the film will be released in theaters on June 12, 2020.

The trailer opens with Hanks in prayer and about to set sail. He then reveals to his crew that this is his first crossing of the Atlantic.

Based on the Novel by: C.S. Forester 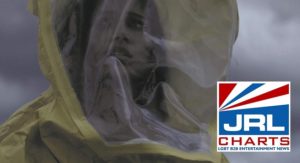 Gallery image with caption: ONLY – Official Trailer – Over 10 Million Women Dead why? 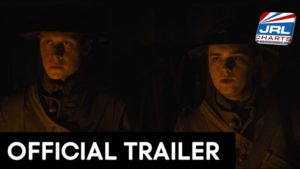 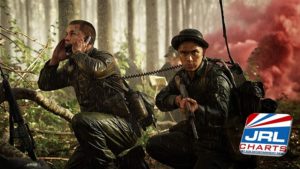 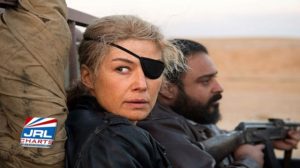 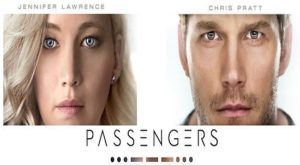